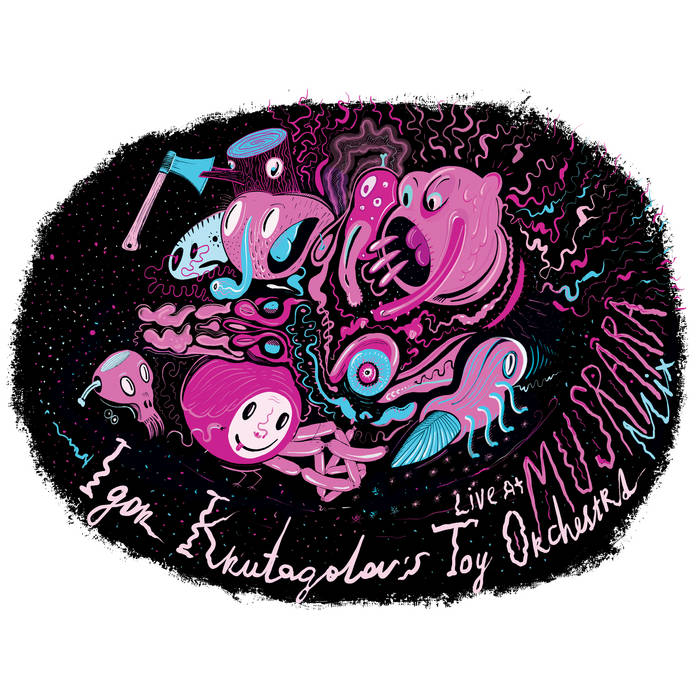 Igor Krutogolov's Toy Orchestra are working on a new album with completely new material. The first single from the upcoming album will be released next month.

Meanwhile, the band sums up their evolution by releasing - a live performance at the Musrara Mix 2020 festival. Most of these compositions will never be performed live again, so this album is a document of how the band really sounded at concerts in the last few years. Enjoy!

Recorded live at Canada House, Jerusalem on November 10th, 2020 as a part of MusraraMix Festival #20 www.musraramixfest.org.il