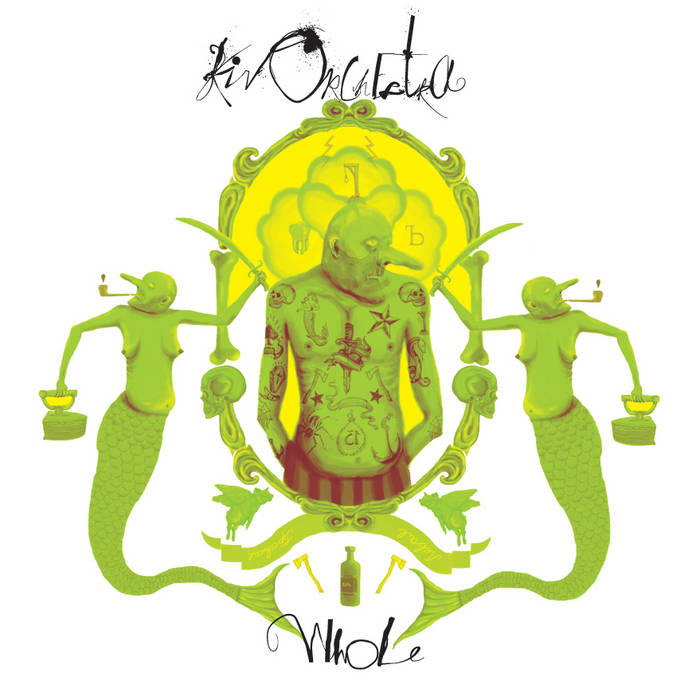 All arrangements by KIV Orchestra