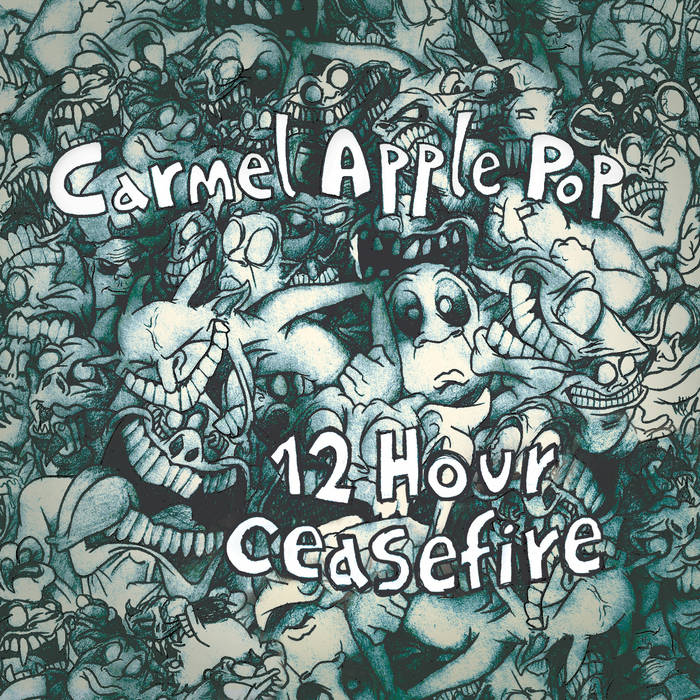 Artwork and Design by Niv Majar.