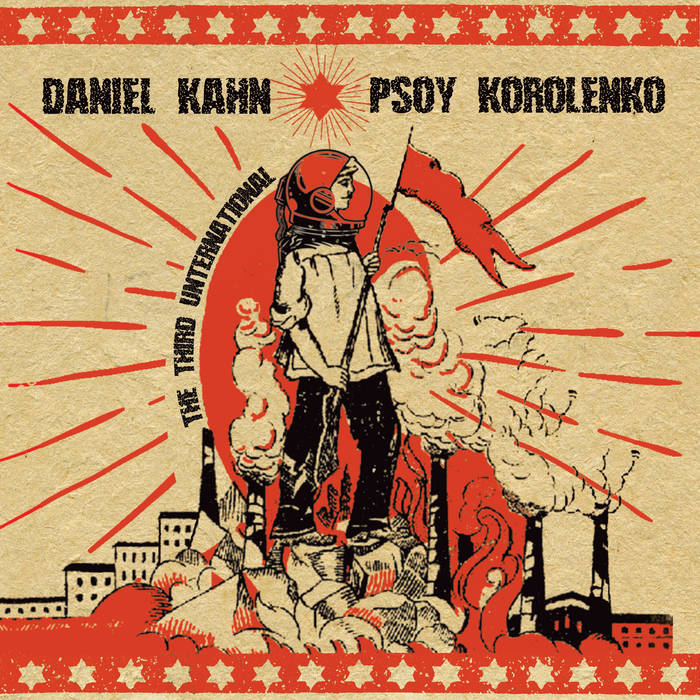 Kahn & Psoy were recorded in Tel Aviv at Kitcha Studios and Levontin 7 club in November 2008 and March 2011 by Marko Gurkan, Eviatar Gutman and Nitzan Levi (except 11 and 12)

All overdubs by additional musicians recorded much later in different times, different places and by different people.
11 recorded in May 2009 at Vidnoe by Fedor Mashendzhinov
12 recorded in 2009 in New York by Michael Winograd and Paul Brody.